Advanced 3/3
Third-Person View
Team work ✊
To go next level, film your Digital Viewing with the help of someone else: one person filming and the other physically present in the shot.
Speak up 🔈
Filming in this manner will not only help give people a better sense of scale when watching the video but also prompt them to turn up the volume as they can clearly see there is a person speaking, therefore making the video even more compelling.
👉
Better storytelling 🏰
It’s no longer just about showing the viewer the space but also interacting with it to illustrate what it’s like to live in the property, thus making it easier for the viewer to position and identify themselves within the space.
Better focus ✍️
This gives you the chance to concentrate more on what you want to convey in the video and less on the chance of you stumbling - so no broken necks and even more reason to film this way!
How it’s done👇 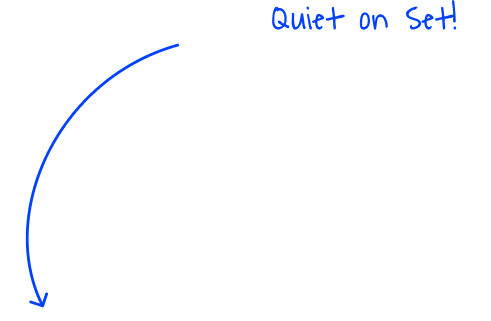 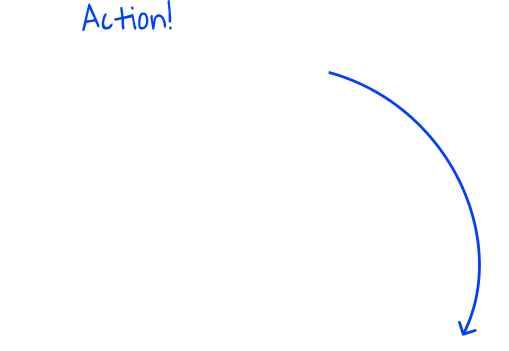 The Set
If you are attempting this we assume that you have mastered the basic best practices so we won’t stress back on them as this has its own added level of complexity.
Have a game plan
Before you start recording make sure you take the time to go through the narrative with your partner, and do a pre-run, so that both of you are aware of what’s coming next to stay in sync and avoid mistakes.
Minimise the noise
Make sure you’ve done your best to remove noise sources, this is critical as now the presenter will be quite far away from the microphone when recording. Close all the windows to avoid not just outside noises creeping in but also ambient noise caused by the wind drafts, even if the place is set on the most quietest of streets.

The Crew
The Videographer 🎥
Take note! Leave that extra ‘nose room’ space in the direction your subject is looking. To do that, avoid placing the edge of your frame at one of the body's natural cut off lines: neck, elbows, waist, knees and ankles.

Make sure the camera is pointed at the subject of the narration, that doesn’t mean the agent is always centre stage, in fact it could be more important to aim the camera in the direction of the object being described to put it into context.

Know your surroundings and what you might capture in the background - don’t video-bomb the shot by catching your reflection in the mirror!
The Presenter 🎤
Be presentable and camera ready: stay away from tight or busy patterns as they can read badly on camera causing the “Moiré Effect”.

Alternate between facing the camera when you are expressing an opinion and want that personal connection with the audience. Face away and use your body language to interact with the surroundings to better illustrate a point that is objective, making sure you don’t obstruct the camera in the process - nothing is worse than not being able to see what’s being spoken about.
NEXT :  Expert 1/2 “The Agent’s Charm”